Six Weeks On The Voyage To Kure 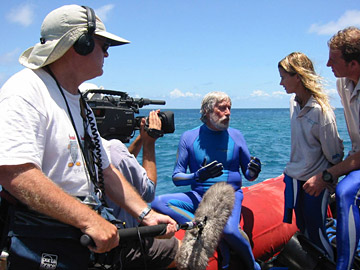 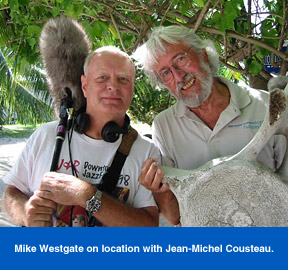