Lectrosonics Raises The Roof At The War Memorial Coliseum 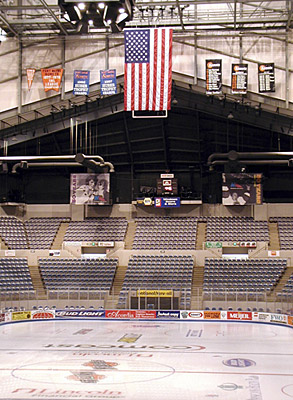