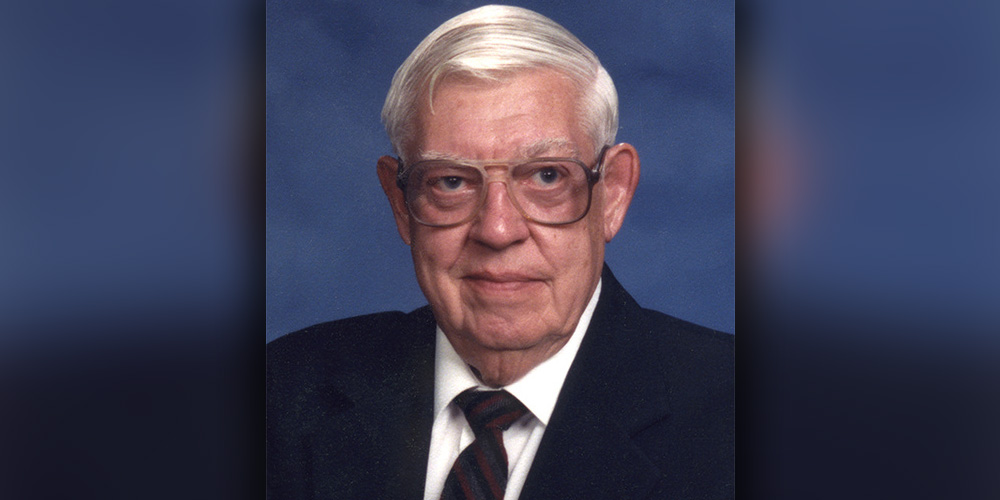 Rio Rancho, NM (June 3, 2016) — It is with great sadness that Lectrosonics announces the passing of John Arasim, former President of the company and Chairman of the Board. Arasim passed on Monday, May 30, 2016 with his family at his side.

John Arasim’s two passions were his family and his work.

It was under John’s guidance that Lectrosonics became a standard of motion picture, television, news and reality programming. His impact on ENG, television and motion picture production encompassed 3 decades. During his tenure, the lexicon for production audio was expanded to include terms such as "camera mount receiver, "plug-on transmitter", "bag system", “camera hop” and "quad box". Always innovative, his first diversity receivers featured hand-made 6 pole helical resonators machined from pipe couplings.

“John Arasim was the very definition of an ethical leader with incredible business acumen,” says Lectrosonics President Gordon Moore. “He set the tone. He hired the best, he expected the best and he rewarded the best. He demanded honesty and ethics above all.”

John’s previous work included many years at Sparton Industries where he ran the New Mexico operations. He kept a sample of his work, the mechanical UHF tuner for the F-105 Starfighter, in his desk and would happily show it off to those who inquired. Other accomplishments include developing the first directional sono-buoy and designing high reliability failsafes.

John’s tireless efforts at Lectrosonics to build a company where everything that could possibly be made internally, was a testament to his commitment to American jobs and the concept of "Made in the USA". His philosophy of manufacturing and engineering demanded the best and rewarded the result with good pay, good benefits and great place to work. He was always on the lookout for engineering talent, seeking the best available. “We are an engineering driven company” was his mantra.

John Arasim had three principles for conducting business at Lectrosonics:

The entire Lectrosonics family will miss him and will continue to honor him through the continuation of his principles.