Jazzing It Up At The Grand Bohemian Hotel 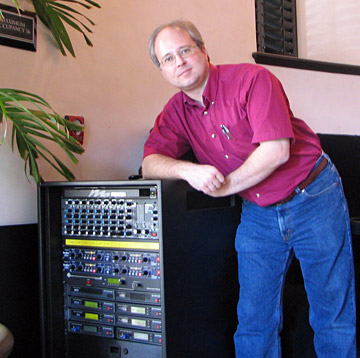