In high profile recordings, it is all about reducing the risk of failure 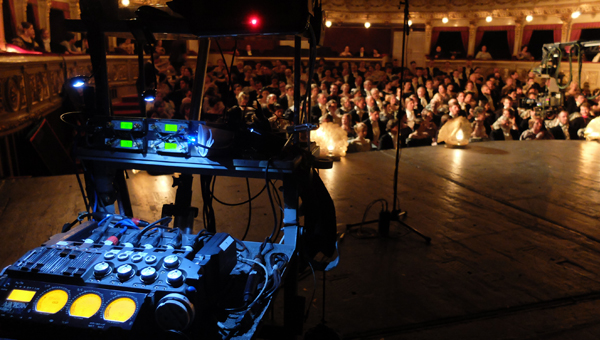 Prague, Czech Republic – August 2013… The Danish docudrama "1864" is currently created at various locations in the Czech Republic and Denmark, and for such a project, Ministi Film and Martin Saabye Andersen were the choice as the instructor. Ole Bornedal had previously worked with Mr. Andersen on several occasions, and needed the trust and comfort from a first-class sound mixer. Mr. Andersen feels the same when relying on the trustworthiness and reliable operation of transmitters and receivers from NM-based Lectrosonics.

The 22m € recordings of “1864” will be the foundation for both a movie and a TV-series to be released in 2014 to mark the 150th year of the event. “1864” is a docudrama about the war between Denmark and Germany in the year 1864. This war changed Denmark forever with the loss of Schleswig-Holstein and a number of local Danish phrases originate from these events. The script is partly based on historic material dramatized for the screen and presents a number of destinies, stories, and myths created after the war in order to overcome the devastating loss and retreat.

There are several challenges in handling sound recording in drama documentaries. The complex, historically correct costumes require careful concealment of the microphone in order to obtain the best possible recording while avoiding unwanted noise from the movement of the clothes. The second challenge is the noise from the environment, such as cars passing on the street, crew, wind or animals. The third challenge is the large variation of the sound pressure from intimate dialogue to passionate arguments and the fourth challenge is the potential for drop-outs on the wireless system caused by interference.

Mr. Andersen takes care of the first challenge, the second is an act of God, the third is a combination of Mr. Andersen’s skills with gain adjustment through the convenient LectroRM App for Apple and Android, and the sophisticated DSP-based limiter in the Lectrosonics transmitters. And the final and fourth challenge is, again, a combination of Mr. Andersen’s experience in wireless systems and placing the small transmitter in a comfortable way on the talent, and the reliability of the Lectrosonics wireless link. With optimized transmitters and highly sensitive receivers, the radio link is secure and reliable, and affords Mr. Andersen the ability to focus on the other challenges and reduce the risk of failures. 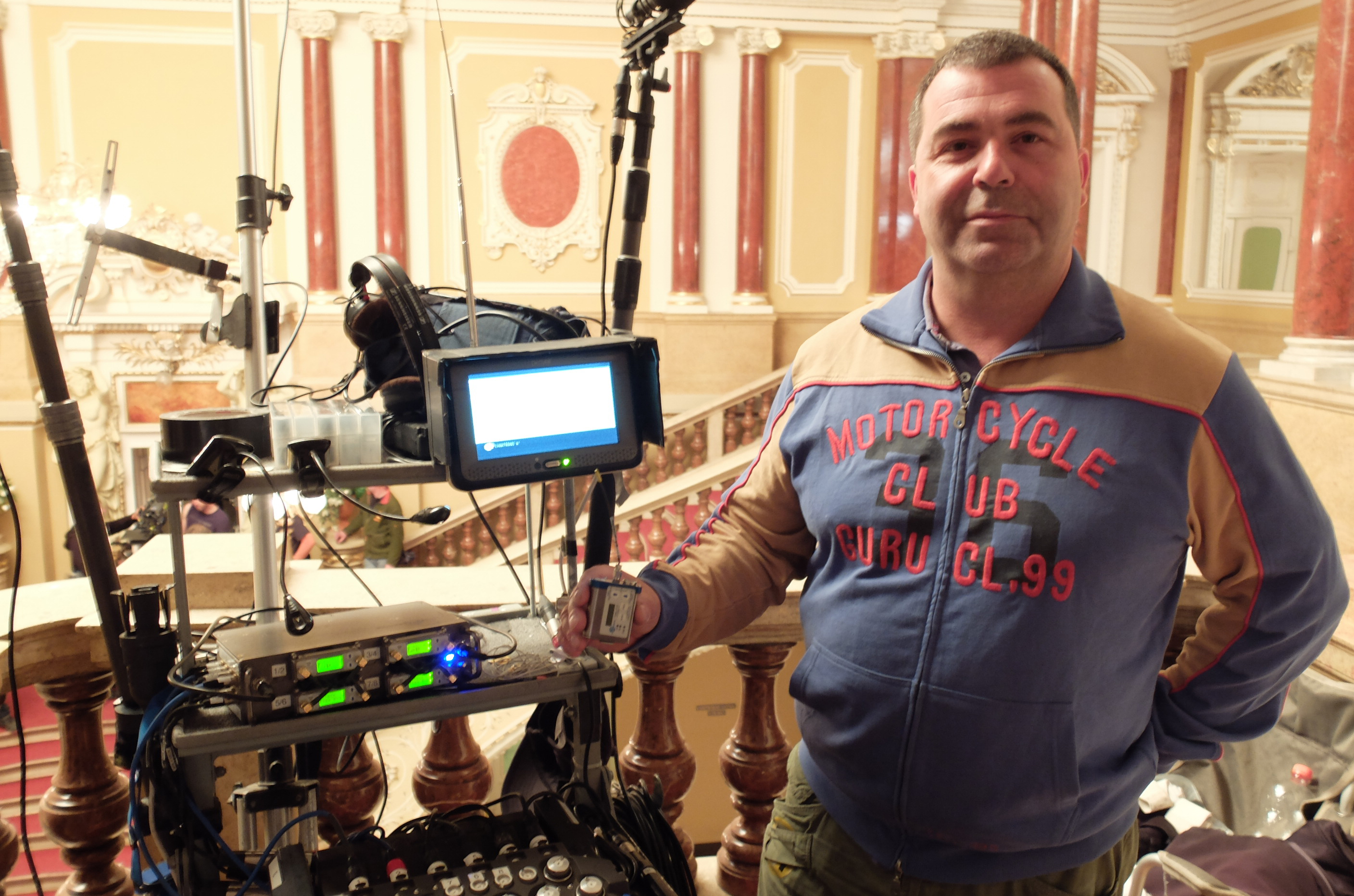 The use of the systems has been challenged with a random 250m tour in open terrain with steady cam—where the Lectrosonics wireless equipment performed flawlessly with no dropouts and strong signal. This is one of the reasons Lectrosonics is Hollywood’s preferred wireless system.

The equipment used on the set is Lectrosonics Octopack with 4 SRA/SRB receivers, 7 SMB transmitters, and 1 SMDB connected to an Ambient UMPII phantom power supply for boom with a DPA 4017 microphone. For the talent, the choices were DPA 4060 and 4061 microphones. For recording, an Aaton Cantar X1 is deployed.

Ministi Film was forced to find a new solution for the wireless equipment, as Denmark previously used the 800-820 MHz band (from 2013 for LTE) for wireless microphones. After various tests, the choice was Lectrosonics with its range of SR receivers in Octopacks and SM and SMD transmitters. The choice was clear with Lectrosonics’ emphasis on sound quality, ease of use, range, size, reliability and price.

Ministi Film has played a major part in some of the recent successes of Danish Film—not only by supplying the on-location recording, but also with postproduction in a Dolby and THX certified cinema screening facility at their Lyngby Office.

Even as it seems popular to increase the bandwidth of the wireless systems, there has not been any problem to facilitate 8 simultaneous channels in block 24. In Prague, there are two adjacent TV channels in the upper 10 MHz of block 24. If a channel needs to be moved, the handy LectroRM app makes it easy to change the channel on the transmitter, even when concealed in wardrobe. Further, the talent thinks it is cool to be reprogrammed, however; not too often!