"Best of Broadway" Sizzles With Lectrosonics 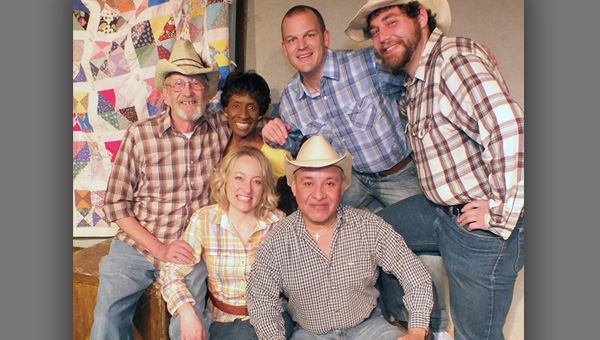 To reach Michael Strange, contact him at This email address is being protected from spambots. You need JavaScript enabled to view it..