Lectrosonics Braves Raging Waters on Brigade: Race to the Hudson 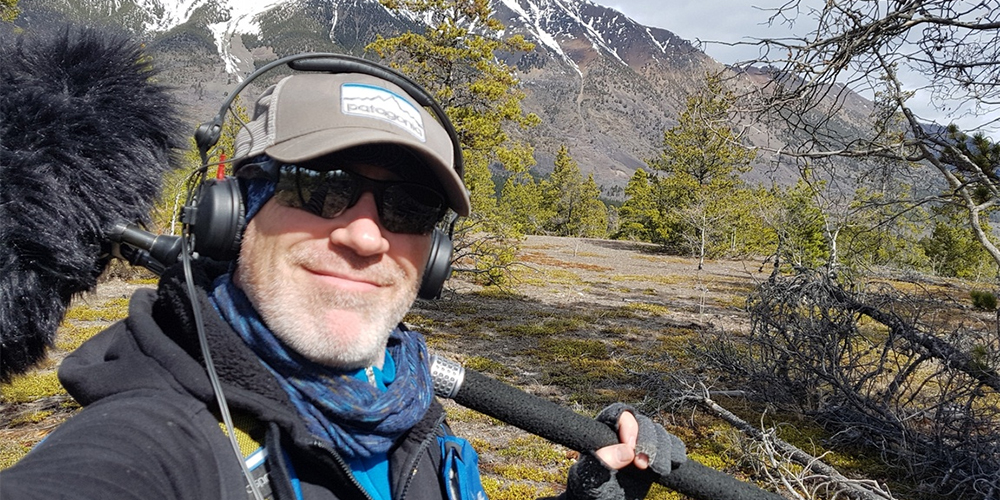 “Whatever gear is out there has to hold up and has to sound great. That’s what Lectrosonics delivers for us.”

Rio Rancho, NM (July 23, 2019) — On the Outdoor Channel’s Brigade: Race to the Hudson, ten strangers hike and canoe across 750 miles of the historic York Factory Express trade route through Canada. If they make it to the western shores of the Hudson Bay within 28 days, they share a $500,000 prize, making this challenge one of cooperation rather than competition. Audio supervisor David Best knew the production team would encounter extreme and unpredictable conditions that truly put the reality in reality TV, so he chose the durability of audio equipment from Lectrosonics, including ultra-compact PDR portable digital recorders, SMQV wireless belt-pack transmitters, and SRc dual-channel slot-mount receivers.

“For much of what you see onscreen, all ten crew members are in a Voyager canoe and out on the water most of the day,” explains Best. “They’re completely on their own at these times, with video captured through action cams such as GoPros. We needed an ultra-rugged solution for recording high-quality audio locally, as we anticipated the canoe being out of range of our bag systems a lot of the time. That’s where the PDRs came in.”

Each crew member wears two lav mics, “with one feeding the PDR and the other feeding an SMQV transmitter. Everyone has one of each, which we put in waterproof aqua-packs, which are then worn in fanny packs. The PDRs wound up being our primary audio source for the on-water sequences, whereas the SMQVs were for when we could buzz by with our receiver bags on a camera boat, or when we knew they were arriving at a certain spot and could do a multi-camera shoot.”

The first hostile factor the audio gear had to withstand was moisture, but not the kind one might expect, as Best details: “The aqua-packs seal very well against outside water, but with all the varying temperature and humidity, condensation forms on the inside of the bag. By the end of a production day, the SMQV and PDR in any given pack would usually be swimming in it—I mean, we’d pour out a couple of ounces of liquid. Not once did we have a single unit go down in the 45 days we were out there. The same is true for when cast members jumped in the water with their fanny packs still on—which happened more than once. That’s pretty incredible.”

The secondary system the audio team used for an IFB signal also had to ride rough. “For a monitor mix when the canoe was in wireless range, we did want an IFB send,” says Best. “So, we put five SRc receivers in a dry bag with a Sound Devices mixer. We fed its output to another SMQV transmitter that we literally ran up a flagpole at the stern of the boat with a shark-fin antenna. Point being, that bag was on the bottom of the canoe all day, every day, getting kicked around and splashed. And we had zero failures during production.”

Just as critical was the audio equipment’s battery life. “The way we have the talent set up and the PDRs and transmitters packed, battery changes aren’t really an option,” notes Best. “We found that in 50-milliwatt mode, the SMQVs would run all day. The PDRs also have excellent battery life, but I look forward to getting the stereo version, the SPDR, which has even longer run time. I think those came out just after we started shooting. If they’d been available, I would have bought ten of them!”

Best also has praise for the sound quality of the rig: “Though there are some scenes where we can do a more conventional location shoot, again, the onscreen contestants are on their own for a lot of what you see. We want to hear their voices and the environmental sounds clearly, but when they’re navigating rapids or portaging their canoe up a trail, it’s not like anyone is going to follow them around with a boom mic. Whatever gear is out there with them has to hold up and has to sound great. That’s what Lectrosonics delivers for us.”

This text and image content is for Editorial Use Only and may not be used in any kind of commercial or promotional material or advertising without written permission.