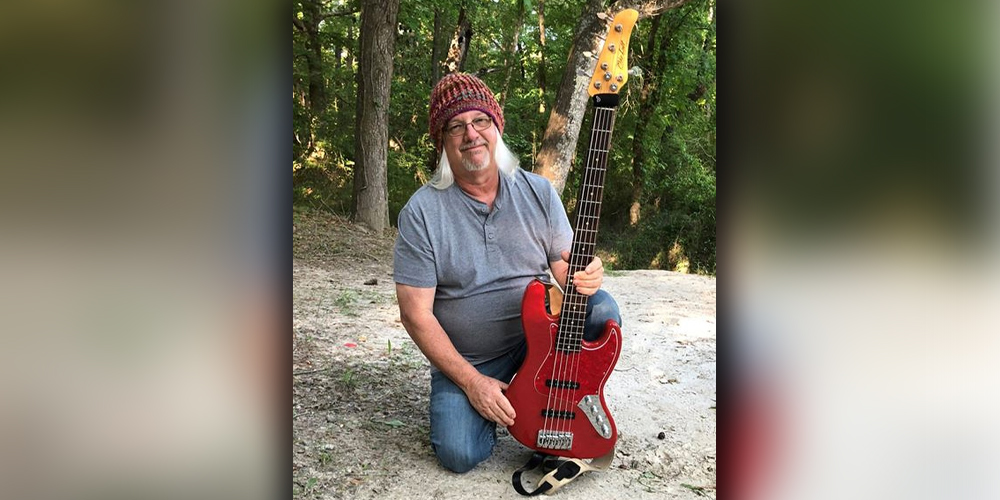 “The only way I notice I’m not on a cable is that I can move around!”

“My first use of Lectrosonics was for our measurement system in, oh, it had to be the late ’90s or early 2000s,” recalls O’Neil. “We were doing a lot of fair-sized stadiums, and measuring the sound from all the listening positions involved a lot of hoofing and cable runs. I figured there had to be a better way, so I got ahold of Henry Cohen of Production Wireless, who had been talking about Lectrosonics on the Live Audio Board, an online forum for pro sound types. He recommended an original R400 receiver and UH400TM plug-on transmitter, which was handy because it snapped right into the XLR jack on our Earthworks measurement mic. We purchased them, and it worked out absolutely great.”

By “great,” O’Neil means that it made their readings more accurate. “We’d been putting up with the cable runs because when you need to know the exact frequency response from different places in the venue, you can’t have the compression or companding you get with most wireless systems skewing your measurements. With Lectrosonics, the wireless measurement mic systems allowed me to make measurements that would take hundreds of feet of mic cable and trying to reach spots to make a measurement that would be impractical or even impossible to make with cables.”

Originally a bass player, O’Neil eventually picked up his instrument and returned to the other side of the console. “When I started playing in bands again, I’d already been playing in church. There, they had the SMQV for the pastors’ mics, and I thought it would make a superb transmitter for bass because it goes down to 30Hz. It’s been about five years now, and I use the SMQV and R400a on every gig.”

Those gigs include backing rising country star Hannah Belle and bringing the bottom end with a sizzling horn-driven soul band called The Bluz Boys. For O’Neil, the same uncompressed, artifact-free response that proved vital for measurement is what keeps his groove in the pocket. “If I’m hearing compression or latency in my monitors, then I don’t feel like I’m digging in,” he explains. “That means I’m going to dig in harder, which might not be what the rhythm section needs. Again, with Lectrosonics, I don’t hear that.”

Full, even frequency response is also important to O’Neil, who plugs his bass straight into the SMQV and connects the R400a to a tube direct box. “I don’t use pedal effects,” he says. “I like a Marcus Miller kind of tone, with both pickups wide open, and in The Bluz Boys I play lots of slaps and pops. The Lectrosonics rig gets it all with perfect clarity. The only way I notice I’m not on a cable is that I can move around!”

Moving around is more than just for show. “I can walk for miles but if I stand in one place for too long I get lower back pain,” notes O’Neil. “In The Bluz Boys, it’s all about the horns and the bandleader doesn’t want other musicians behind them. So, I’m down on one end. I’ve walked across a 60-foot stage with my rig and I’ve never had a problem with range or dropouts—and this is just on the 50-milliwatt setting of the SMQV. It also offers 100 milliwatts, but I’ve never needed it. I get a solid five hours out of rechargeable AA batteries, and that’s enough for any gig, with encores.”

O’Neil recognizes that owing to its build quality, pedigree in the film and TV industries, and being made entirely in the USA, Lectrosonics might strike some musicians as more expensive than the wireless brands they might see in stores. His advice here is unequivocal:

“It has never been truer for me that you get what you pay for,” he laughs. “A lot of musician friends who hadn’t originally heard of Lectrosonics initially told me they didn’t get why I invested in it. Then, I’d play through it for them, and their eyes would always get huge. There’s a reason you see Lectrosonics all over events like the Super Bowl. Until about five years ago I had never used wireless on bass or guitar, because anything I tried just sounded awful. But Lectro is different…this is the good stuff!”