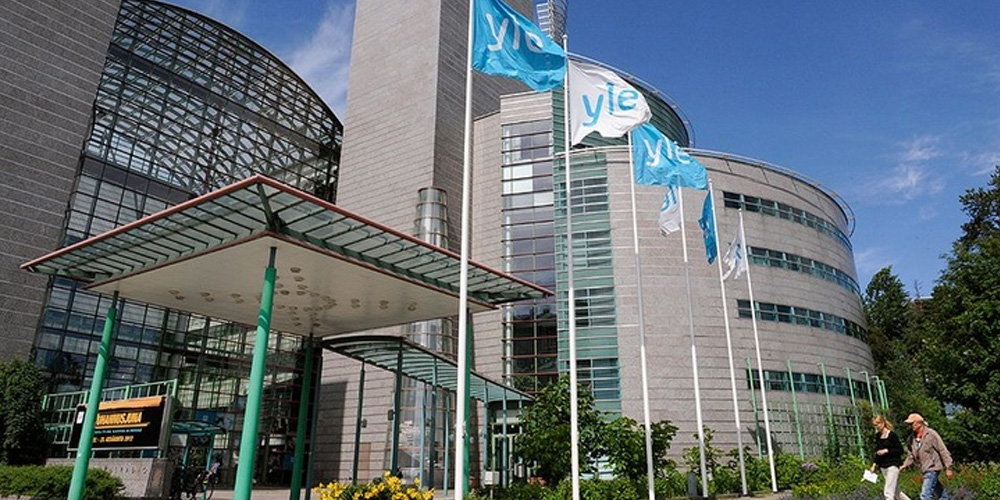 “It is important to select the best possible tools to perform in such a rugged environment… Lectrosonics’ products are always up to the challenge and the sound quality is superb.”

Jorvas, Finland (August 3, 2016) — Finnish broadcaster Yleisradio Oy (YLE), who has served as a broadcast partner in Finland for the International Olympic Committee (IOC) for many years, has acquired the media rights to the Summer Games in Rio in 2016. YLE will provide over 300 hours of coverage on it’s free-to-air television channels in Finland and will also broadcast the events across a range of additional platforms including the internet, mobile and radio. As they have for past Games in other cities including Vancouver, London, and Sochi, YLE will rely upon Lectrosonics Digital Hybrid Wireless technology, including SRC dual channel slot mount receivers, SSM micro belt pack transmitters and HHa handheld transmitters for this year’s events in Brazil.

“The Summer Games are a huge event with thousands of wireless systems in use,” says Timo Vilmi, Owner of Noretron Broadcast, who supplied the Lectrosonics equipment to YLE. “So it is important to select the best possible tools to perform in such a rugged environment – with the high heat and humidity in Rio and long distances that gear has to perform – conditions which are very tough on any piece of equipment. Lectrosonics’ products are always up to the challenge and the sound quality is superb.”

The Rio Games wireless system includes 12 Lectrosonics SRC double channel receivers with SSM and HHA transmitters. There, YLE have 24 channels in use for daily reports.

“At Noretron, we have been Lectrosonics Fanatics for years –they just do it right,” adds Timo. “And we have supplied Lectrosonics wireless systems to YLE for the Summer and Winter games several times over the years, for games in Vancouver, London and Sochi. YLE have always been very pleased with Lectrosonics performance and reliability, and that’s why they decided to take Lectrosonics to Brazil as well.”

Noretron Broadcast, part of the Noretron Group of companies, specializes in providing professional broadcast equipment and services to their customers in Finland. The company provides a range of services, including building radio stations and constructing sound systems for television, as well as supplying full scale location sound products – everything from carbon fibre booms to wireless mics to multitrack recorders. Established in 1999, Noretron Broadcast has distributed Lectrosonics’ products in Finland since they opened for business.