Lectrosonics Announces a Milestone Retirement along with Two Company Promotions 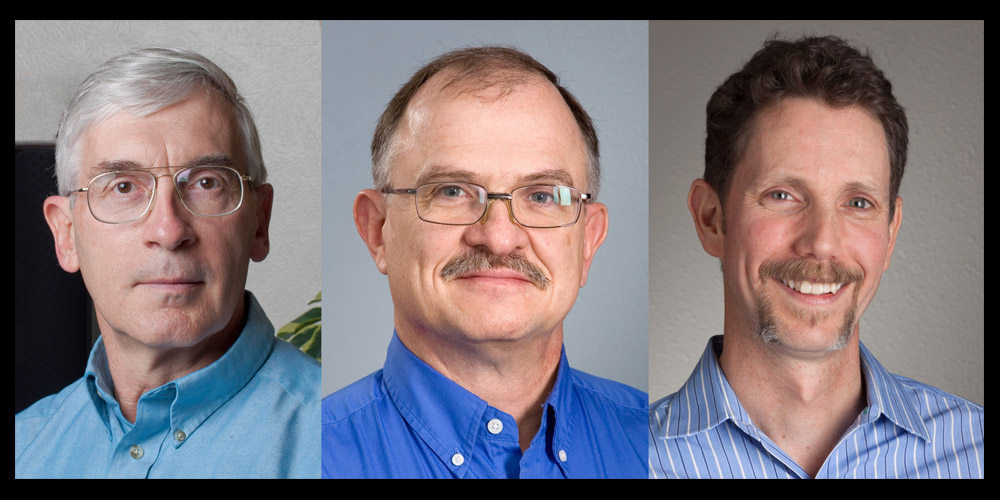 Retiring president Larry Fisher, who has been with the company for 43 years, will remain active with Lectrosonics as Chairman of the Board of Directors, and will continue his presence on industry-related social media sites where he has become known as a valuable contributor. During Fisher’s leadership at the company, Lectrosonics has garnered a number of industry awards including winning the Cinema Audio Society award for excellence in technology on two occasions. The company's products have long been a mainstay for major movie and TV productions, theatrical and installed sound. Today, Lectrosonics products are sold in nearly every country in the world.

“After more than 40 years of design engineering and administration, I’m going to take time for fast cars, slow comfortable hammocks and interesting travel,” explains Larry Fisher. “The very capable Lectrosonics management team has been in place for over a decade and I expect continued innovation and advancement in the coming years as they rise to the challenges of new regulations and spectrum allocations.”

Taking the reigns as Lectrosonics president is Gordon Moore, a 26-year veteran of the company and longtime Vice President Sales/Service. Moore has been active in the audio and AV industry since joining Lectrosonics in 1988. In 1991 he became an instructor for the ICIA (International Communications Industries Association) Academy, teaching audio systems design, theory and troubleshooting. In 2000, Moore was voted Educator of the Year by the INFOCOMM Professional Education and Training Committee (PETC) and for 2015 he was named chairman.

“Speaking for the entire bunch of fanatics at Lectrosonics, we wish Larry a well-deserved and fun retirement. Besides, he really doesn’t get off that easy - he is only a phone call away and just down the road…” says Moore.

Karl Winkler is being promoted to the position of Vice President, Sales/Service. Winkler, who has been with Lectrosonics for a decade, was previously the company’s director of business development. Karl Winkler has worked in the professional audio industry since 1992, when he joined the U.S. Air Force Band in Washington, DC as an audio engineer. He has also given seminars on microphones, audio and wireless microphone systems at Audio Engineering Society conventions, Syn Aud Con seminars and many colleges and universities.

“I'm very excited by this new opportunity with Lectrosonics,” says Winkler. “I've thoroughly enjoyed working for the company thus far and look forward to many more years of success with this great team.”