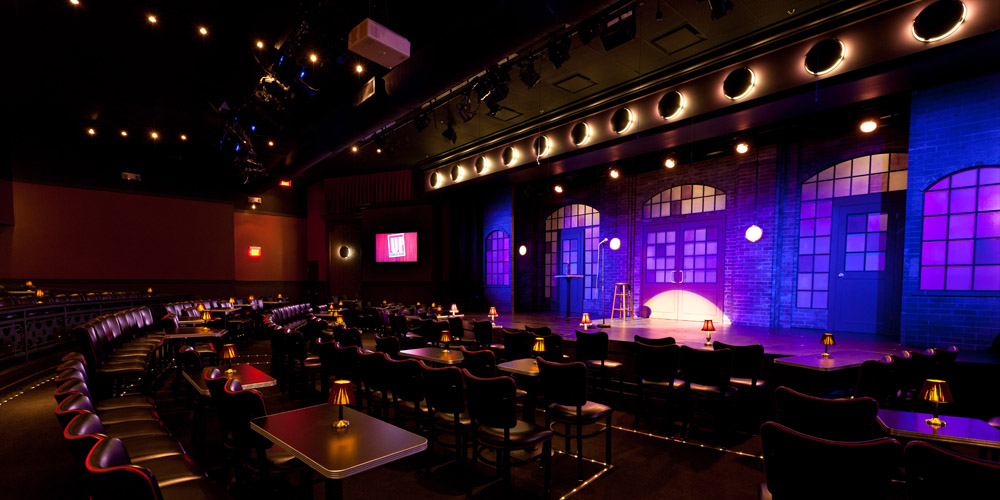 Chicago, IL – October, 2014… Operating since the 1950's, The Second City is an improvisational comedy enterprise, best known as the first ever on-going improvisational theater troupe in the United States. It is known also for the inclusion of live, improvised music during their performances and has served as the training ground for a host of famous alumni including John Belushi, Mike Myers, Bill Murray, Gilda Radner, Tina Fey, Steve Carell, Stephen Colbert, and many more. As part of an upgrade to the facility’s sound reinforcement (SR) systems, the venerable nightspot recently incorporated three Aspen SPN1612 16 input / 12 output audio processors from Rio Rancho, NM-based Lectrosonics.

Lake Forest, IL-based TC Furlong, Inc., which provides audio production services, equipment sales and rentals, and some light installation services, was contracted to handle The Second City’s upgrade. Brian O’Connell, the firm’s Sales Manager who also assumes an integral role in the company’s consulting and system design efforts, discussed the nature of the project and his decisions for implementing three Aspen processors.

“The Second City produces shows with various scenes and songs addressing local, national, and international issues through social and political satire,” O’Connell reports. “Similar in content, the Mainstage provides for a larger, more historical experience while the E.T.C. is a smaller, more intimate room. UP Comedy Club is the newest room at The Second City and is dedicated to producing and presenting a diverse array of programs that include stand-up, sketch, improvisation, podcasts, and other eclectic performances. The house needed a capable sound system that could run unattended much of the time while also providing the reliability and consistency necessary for a venue of this nature. Working with our tech Scott Helmke, we determined that the Lectrosonics Aspen SPN1612 would be the right choice for each of the three rooms.” 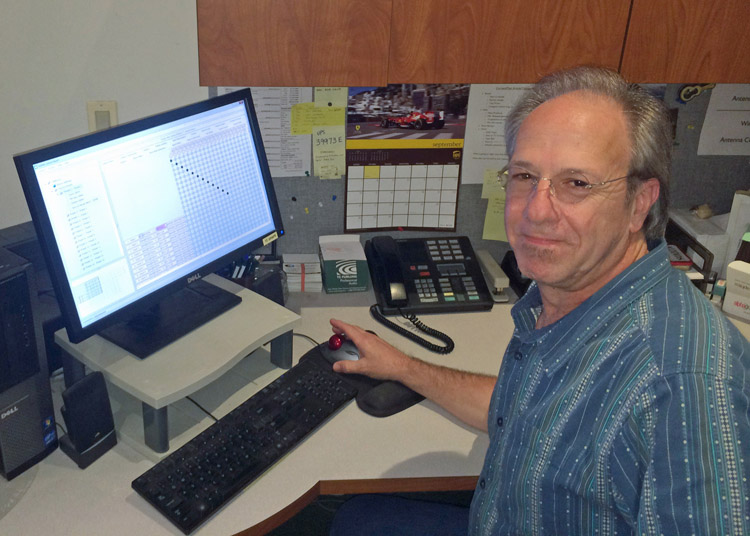 O’Connell elaborated, “With eight Earthworks C30/C choir mics over each stage and lots of improvisation during a typical show, we needed very good automixing capabilities, since putting wireless microphone packs on the talent was not an option. In addition to clear, natural sounding audio quality, system reliability was another very important consideration because whatever equipment we deployed, it would be used constantly and for many years to come. My past experience has shown me that Lectrosonics equipment sounds good, is extremely well built, and is designed to last.”

When queried about those system attributes that were particularly noteworthy on The Second City project, O’Connell singled out the Aspen SPN1612’s automixing and audio processing capabilities. “The Lectrosonics Aspen SPN1612 has excellent automixing and loudspeaker management provisions in addition to a very flexible matrix mixer,” he added. “The fact that we could get great automixing, all of the speaker management options we required, and flexible matrix mixing in a solid, well-built product made the Lectrosonics Aspen units a no-brainer choice.”

With the SPN1612’s level of sophistication, it’s not uncommon for questions to arise during the design and implementation phases of a project. On that note, O’Connell was very complimentary of Lectrosonics’ customer and technical support services. “We had some questions early on in the spec phase about how the automixer functions operated and if there was enough processing power to handle everything we wanted to do,” he explained. “As always, the folks at Lectrosonics were extremely helpful. They had us up and running in no time.”

The third phase of The Second City’s upgrade was completed in January of this year and, since that time, O’Connell notes that the Lectrosonics equipment has performed admirably and that the client is very pleased. According to Kyle Anderson, Technical Director for Second City, “the processor allows us to get more out of the microphones and takes some things off the engineer’s plate to be free to mix music and manage various feeds for broadcast and streaming.”

For additional information about TC Furlong, Inc., visit the company’s website at www.tcfurlong.com. To learn more about The Second City, go to www.secondcity.com.