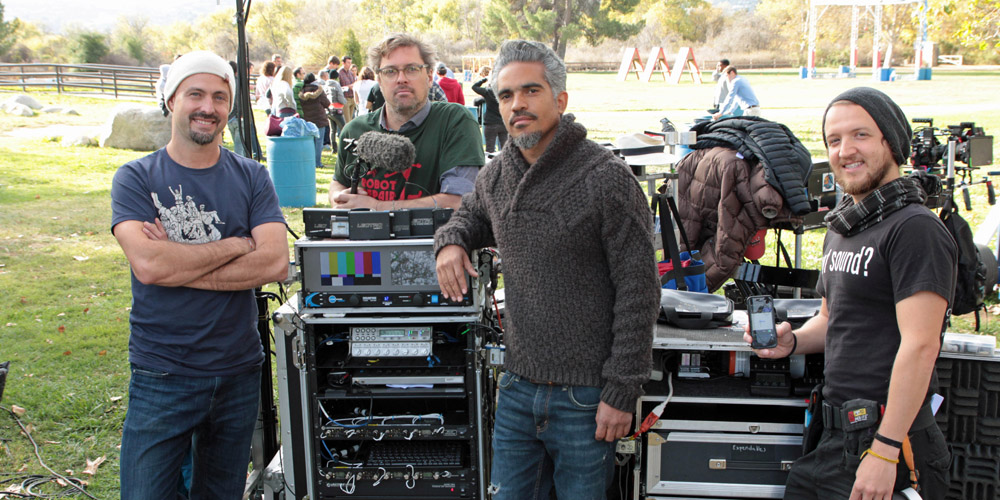 To learn more about Workaholics, visit the show’s website at http://www.cc.com/shows/workaholics.