It's All Lectrosonics Wireless For William Friedkin's New Thriller "Bug" 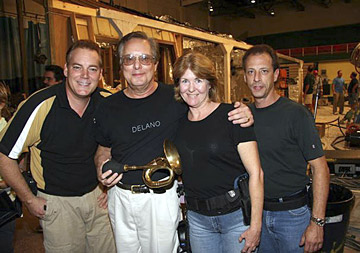 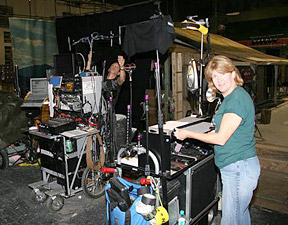